Enter the emails of people you want to notify about this event: 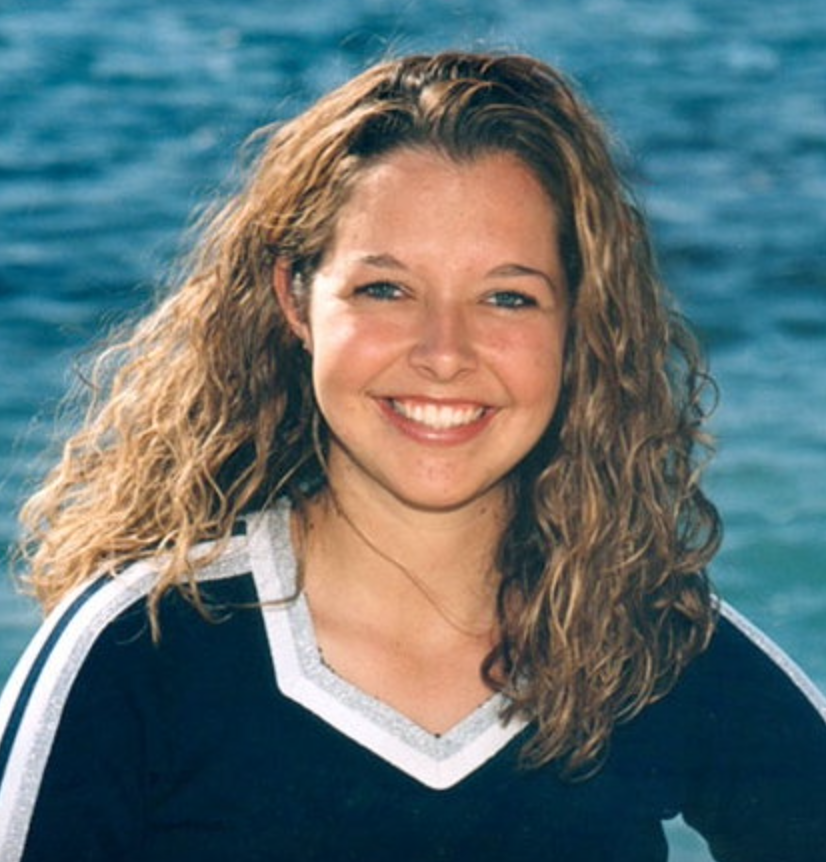 Lauren was a beautiful, fun-loving young woman with the world at her fingertips. She was 24, had just completed her Bachelor’s Degree in Psychology at CSULB and had been hired at a local restaurant as a manager trainee.

She was enjoying and loving life with her family and boyfriend of three years. But she had battled epilepsy since elementary school, and finally as it progressed through high school and college years, she decided to risk the series of frightening brain surgeries that might be a permanent cure. She recovered quite well, and had 2-1/2 months seizure-free until Mother’s Day, 2007. That afternoon, during a nap, she suffered a grand mal seizure that ended her life much too soon.

While we, her family, were unaware of this possibility, the medical world had a name for this: SUDEP, Sudden Unexpected Death by Epilepsy. Although too late to help our beautiful Lauren, we hope to honor her memory by supporting this cause, to search, for a CURE.

Click here to Learn more about the Team Lauren